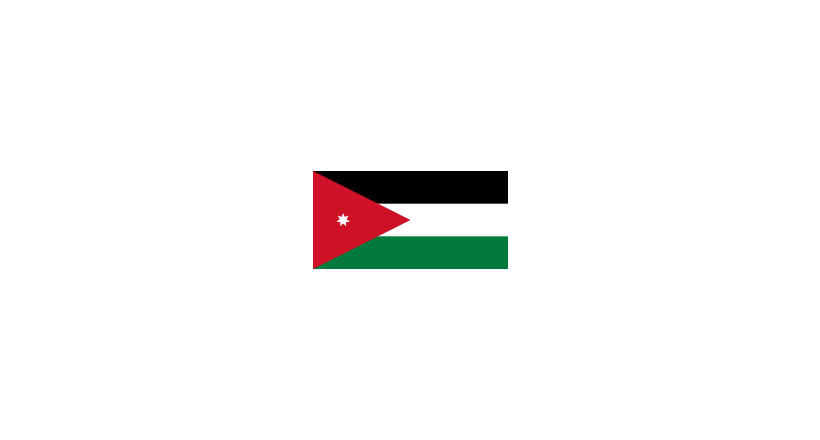 The Jordanian dinar (Arabic: دينار أردني‎; code: JOD; unofficially abbreviated as JD) has been the currency of Jordan since 1950.

The Jordanian dinar is also widely used alongside the Israeli shekel in the West Bank. The dinar is divided into 10 dirhams, 100 qirsh (also called piastres) or 1000 fulus.

From 1927 to 1950, the Palestine Currency Board issued the Palestine pound as the official currency in both Mandatory Palestine and the Emirate of Transjordan. After Jordan became an independent kingdom on 25 May 1946, the idea of issuing a national currency arose and led to the passing of the Provisional Act No. 35 of 1949. Under this Act, the Jordan Currency Board was formed, which became the sole authority entitled to issue Jordanian currency in the kingdom. The London-based entity consisted of a president and four members.