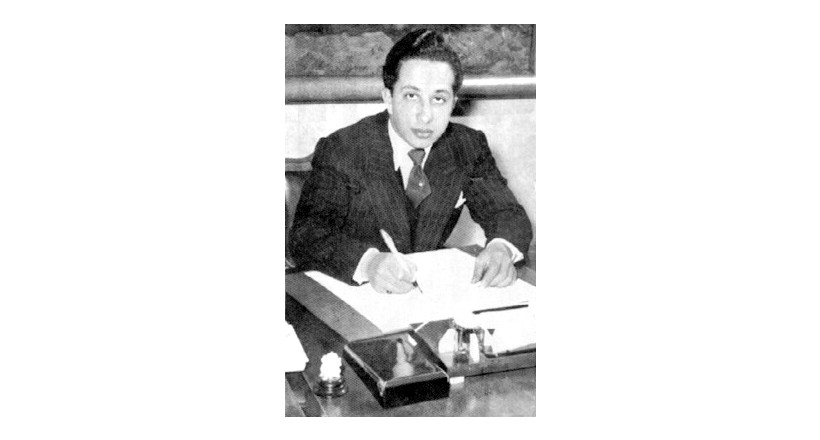 King Faisal II bin Ghazi bin Faisal bin Hussein bin Ali al-Hashemi ( 2 May 1935 - 14 July 1958 ), the third and last king of Iraq of the Hashemite family. The only son of King Ghazi, the throne to him in 1939 after the death of his father King Ghazi , and became the king under the tutelage of his uncle, Prince Abdul Ilah , until he reached the legal age of rule and became king on May 2, 1953 and continued to rule until his death on 14 July 1958 at the Royal Rehab Palace in Baghdad With a number of royal family members. His death ended thirty-seven years of the Hashemite monarchy in Iraq, and then began the Republican era. But the Jordanian branch of the Hashemite family, which is related to kinship, remains the cousin of King Hussein of Jordan .