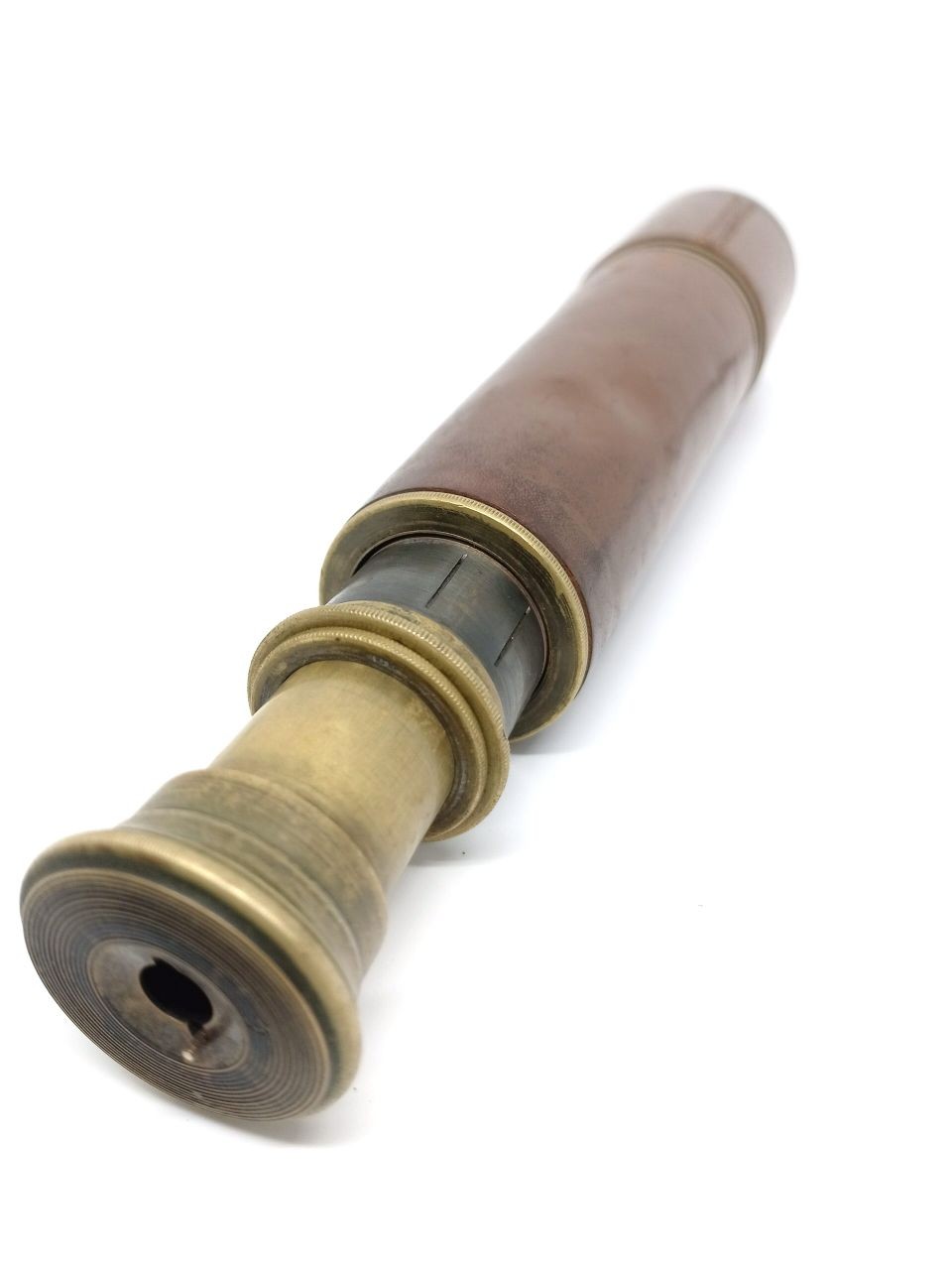 Telescope, version of the 1940's, issued by the British Army It was released during World War II as part of the British sniper rifle It bears the inscription 'TELE. SCT. Regt. MK.II s H. B. M. CO. O.S.126.G.A. The telescope has a sun visor at the front of the telescope to facilitate viewing with the lens during the day

Antique telescope for theaters and horse ...
Antique
Add To Cart