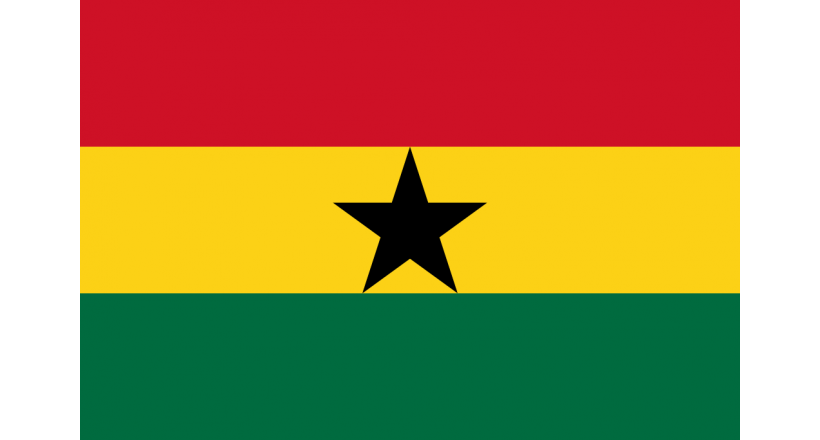 The first permanent state in the territory of present-day Ghana dates back to the 11th century. Numerous kingdoms and empires emerged over the centuries, of which the most powerful was the Kingdom of Ashanti. Beginning in the 15th century, numerous European powers contested the area for trading rights, with the British ultimately establishing control of the coast by the late 19th century. Following over a century of native resistance, Ghana's current borders were established by the 1900s as the British Gold Coast. It became independent of the United Kingdom on 6 March 1957.

Ghana's population of approximately 30 million[1 spans a variety of ethnic, linguistic and religious groups. According to the 2010 census, 71.2% of the population was Christian, 17.6% was Muslim, and 5.2% practised traditional faiths. Its diverse geography and ecology ranges from coastal savannahs to tropical rain forests.