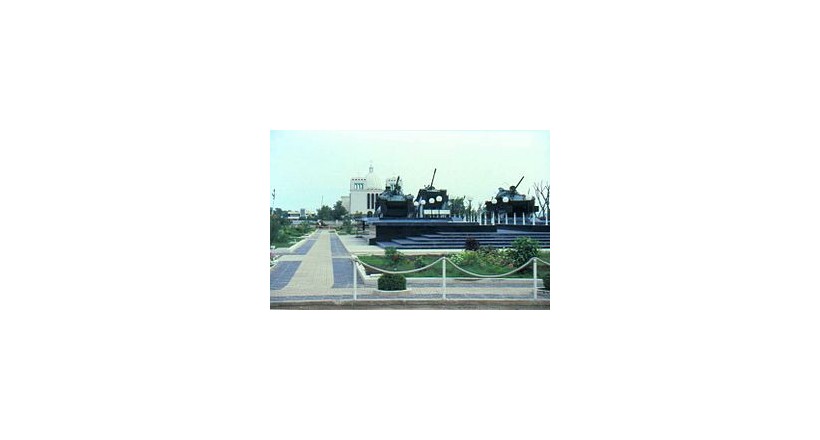 The Eritrean War of Independence (1 September 1961 - 29 May 1991) was a devastating conflict between the Ethiopian government and Eritrean separatists and coincided with the Ethiopian civil war . After the Marxist-Leninist coup in Ethiopia, Eritrea's self-rule was abolished and this war was born. The war ended with the Ethiopian People's Revolutionary Democratic Front (EPRDF) taking control of Ethiopia and the defeat of the EPLF by Ethiopian troops. In April 1993, in a popular referendum supported by Ethiopia, the Eritrean people voted almost unanimously in favor of independence and officially Eritrea became an independent sovereign state and gained international recognition the same year. The main rebel groups, the Eritrean Liberation Front (ELF) and the Eritrean People's Liberation Front (EPLF) fought two of Eritrean civil wars, the bloodiest of which was the first during the War of Independence.