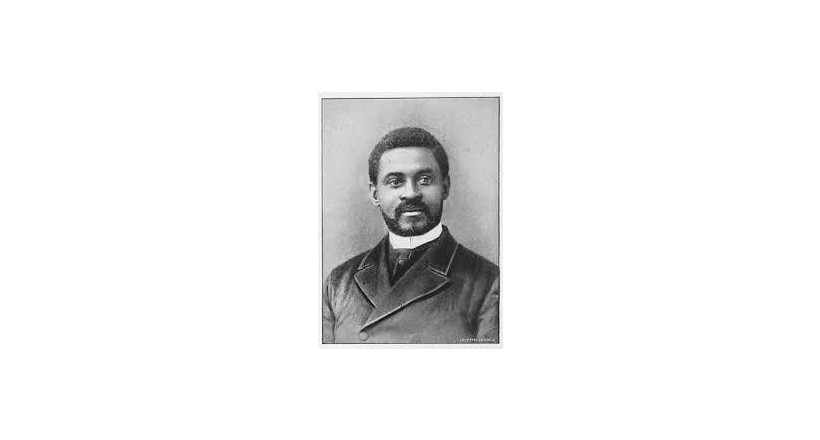 century Portuguese navigator and explorer of the West African coast. He was the first European to see the islands in the Gulf of Guinea around 1472, one of which until the mid-1900s bore a version of his name, Fernando Pó or Fernando Poo. The island is now named Bioko and is part of Equatorial Guinea. His name had also been given to several other places in nearby Cameroon; the village of Fernando Pó, Portugal; and the village of Fernando Pó, Sierra Leone.

Little is known about him or his life. He was one of the navigators working for Fernão Gomes, joining João de Santarém, Pedro Escobar, Lopo Gonçalves, and Pedro de Sintra, a merchant from Lisbon who was granted a monopoly over trade in part of the Gulf of Guinea. He was awarded an aristocratic title and land by the Portuguese crown. His descendants still live in their historic home. Descendants also emigrated to Cuba and eventually to the United States where they still live today. The common family name having evolved into dePoo. He was among a number of navigators who explored the Gulf of Guinea during this period on behalf of King Afonso V of Portugal.