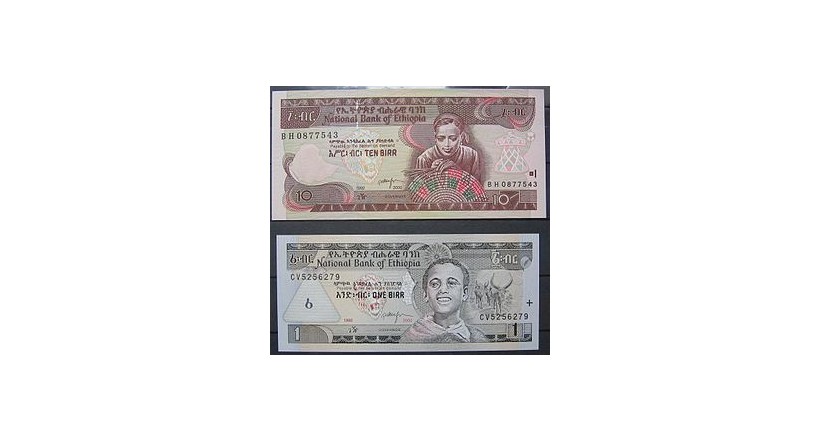 In 1931, Ethiopia's Emperor Haile Selassie formally asked the international community to use the name of Ethiopia instead of Abyssinia, as Abyssinia Bank became the Bank of Ethiopia. Thus, the value of the currency can be considered before the 1931 Ethiopian Birr and the post-1931 Ethiopian Birr currency, albeit from the same country and the same currency before and after.