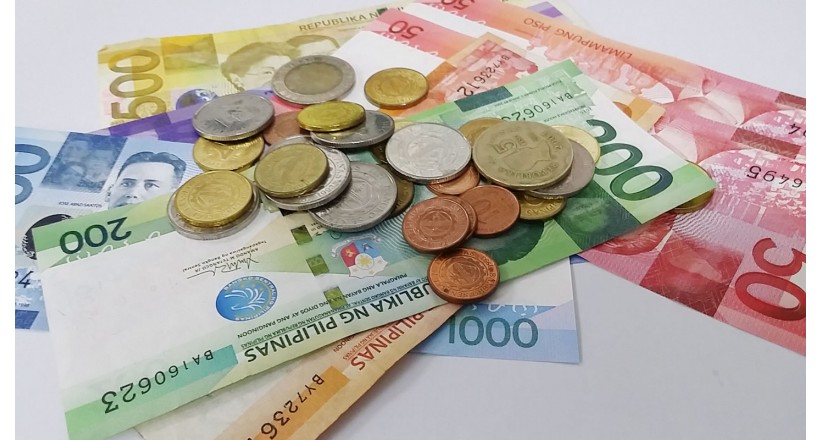 The peso (meaning weight in Spanish; peso sign "$"; wrongly mentioned as pieces in some countries) was a monetary unit that originated in Spain and is now the name of the monetary unit of several countries in the Americas and the Philippines. The silver peso worth eight reales was also known in English as a Spanish dollar or piece of eight and was a widely used international trade coin from the 16th to 19th centuries.