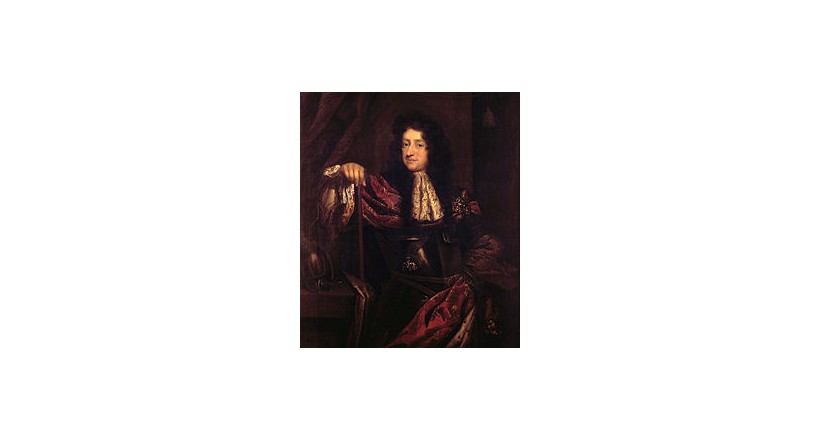 Well-regarded by the common people, he was the first king anointed at Frederiksborg Castle chapel as absolute monarch since the decree that institutionalized the supremacy of the king in Denmark-Norway, he fortified the absolutist system against the aristocracy by accelerating his father's practice of allowing Holstein nobles but also Danish and Norwegian commoners into state service.

As king he wanted to show his power as absolute monarch through architecture, and dreamed of a Danish Versailles. He was the first to use the 1671 Throne Chair of Denmark, partly made for this purpose. His motto was: Pietate et Justitia (With piety and justice).