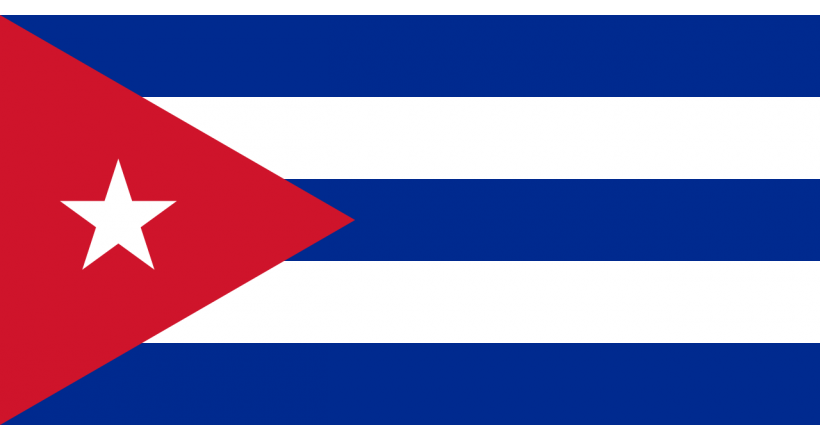 is a country located in the Caribbean at the entrance to the Gulf of Mexico . Havana is the country's capital and largest city, and Santiago de Cuba is the second largest city in the countryCuba has a population of over 11 million and is the most densely populated Caribbean island. 74.6% of the population lives in urban cities, while 25.4% of the population lives in rural areas. Several elements intervened in the structure, culture and customs of the Cuban people, such as the indigenous peoples of Taino and Siboni, the Spanish colonial period and the arrival of African slaves and proximity to the United States . Cuba is a member of the Non-Aligned Movement , the Organization of American States and the Latin Union .