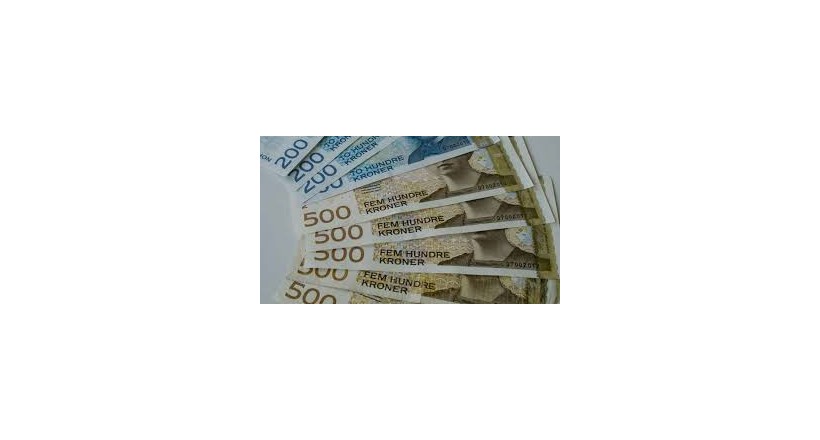 Danish kroner (in Danish : dansk krone) The official currency of the Kingdom of Denmark , its symbol ( kr or DKK ) and issued by the Danish National Bank , one Danish krone is divided into one hundred Erie (in Danish : øre) and its exchange rate per US dollar = 6,0167 Danish krone, issued this Currency was first introduced on March 13, 1979 .