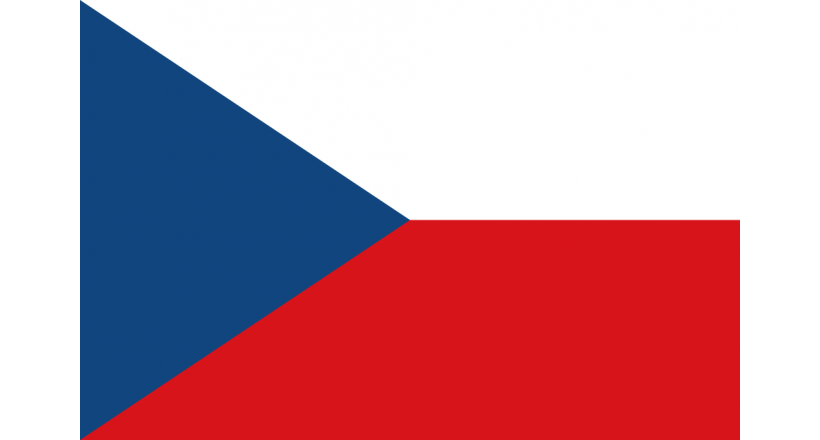 he present Czech Republic is made up of three historical regions: Bohemia, Moravia and Silesia . Together these three parts can be described as “Czech territory”, where the inhabitants of these regions speak the Czech language . When the Czech nation regained its independence in 1918 , a new state of Czechoslovakia was formed to reflect the union of Czech and Slovak territories that were merged together after World War I (in addition, a small part of Western Ukraine was also included).

The word Czech itself came to English later via Polish.current spelling of the word in English is the same as the spelling in antique Czech, however it is unlike modern Čechy and Česko. This contradiction arises from the 15th century reform of the Czech spelling.

After the breakup of Czechoslovakia at the end of 1992 , part of the former Czech nation found itself without a single name from a common word in English . In 1993 , the Czech Ministry of Foreign Affairs of the Czech Republic proposed the name as an official alternative in all other cases of official documents and full names of government institutions, but this did not become widespread in English, although most other languages ​​have one word names for the country (usually Their variants "Chek").

is a country located in central Europe . Together with Slovakia between 1918-1939 and 1945-1992 , the Republic of Czechoslovakia was formed. It is bordered to the north by Poland and Germany , to the east by Slovakia , to the south by Austria , to the west by Germany again. It is also an inland country with no sea access.