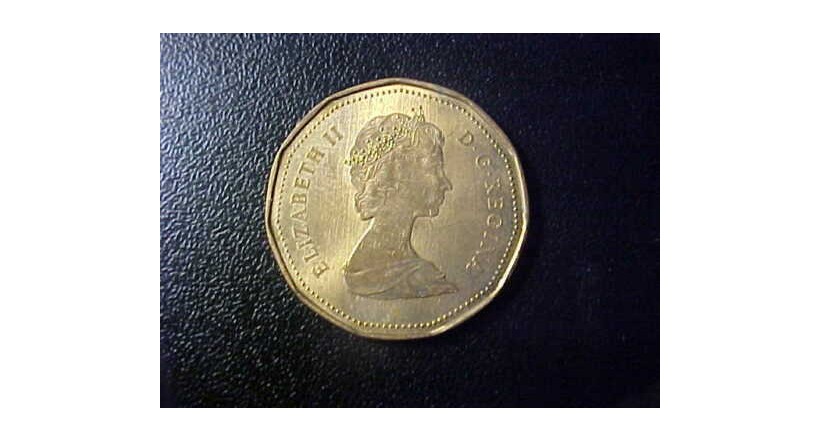 This phrase is circumscribed on the obverse of many British, and Canadian coins The phrase, or some variation of it, has also been used on past coinage issued in Australia, Austria, Cyprus, Spain, and, Sweden. In addition to coinage, the phrase is also used on the obverse side of some medals in the Commonwealth realms.