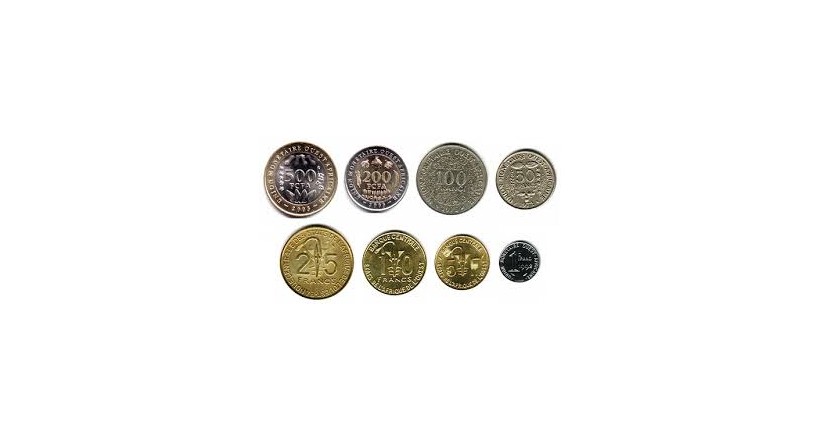 The CFA Franc ( Franc : Franc CFA ) is a currency circulated in 12 African countries that were formerly French colonies in addition to Guinea Bissau (former Portuguese colony) and Equatorial Guinea (former Spanish colony). The XOF for the currency in West Africa .

The currency has a fixed value linked to the euro :