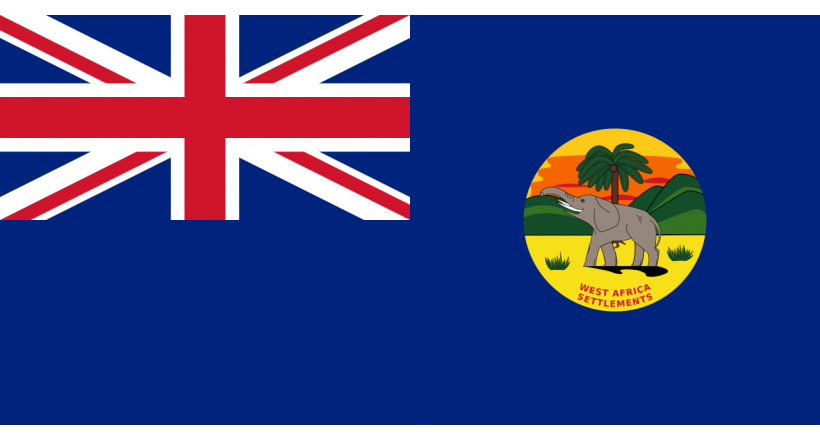 British West Africa was the collective name for British colonies in West Africa during the colonial period, either in the general geographical sense or the formal colonial administrative entity. The United Kingdom held varying parts of these territories or the whole throughout the 19th century. From west to east, the colonies became the independent countries of The Gambia, Sierra Leone, Ghana and Nigeria. Until independence, Ghana was referred to as the Gold Coast.