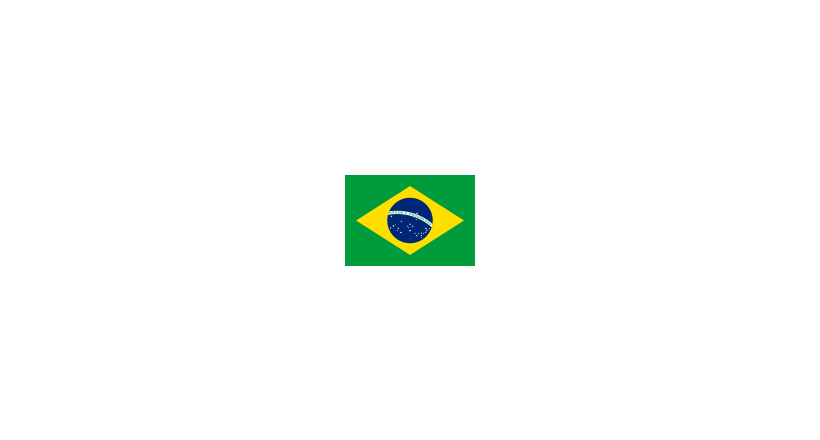 Bounded by the Atlantic Ocean to the east, Brazil has a coastline of 7,491 km (4,655 mi) . To the west, Argentina and Paraguay to the southwest, and Uruguay to the south. Many island groups are part of Brazilian territory, such as Fernando de Noronha , Rocas Atoll , the Archipelago of St. Peter and St. Paul , and Trinidad and Martim Vaz  is bordered by all other South American countries except Ecuador and Chile and occupies 47% of the continent of South America .