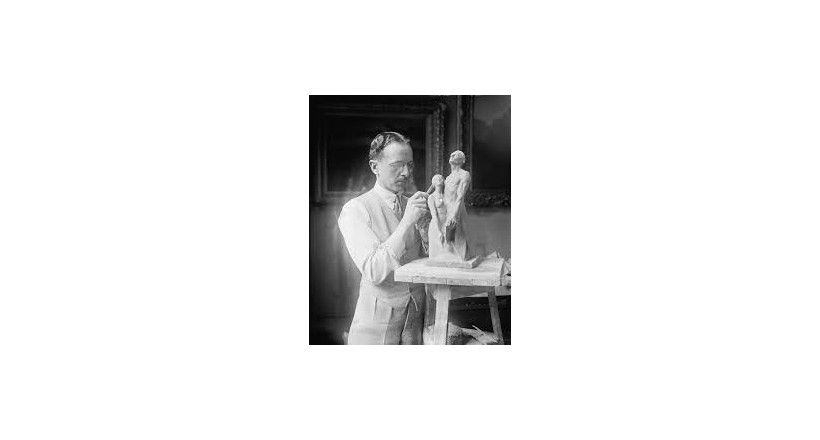 Cecil . Thomas (born October 21, 1952) is the Senator of the 9th district of the Ohio Senate. Thomas was born in rural northern Alabama and moved to Cincinnati, Ohio at a young age. After high school, he joined the Cincinnati police cadet program, and served the city of Cincinnati as a police officer for the next 27 yearsIn 2005, following his retirement from the police force, Thomas ran and won election to Cincinnati City Council, where he served for the next 8 years