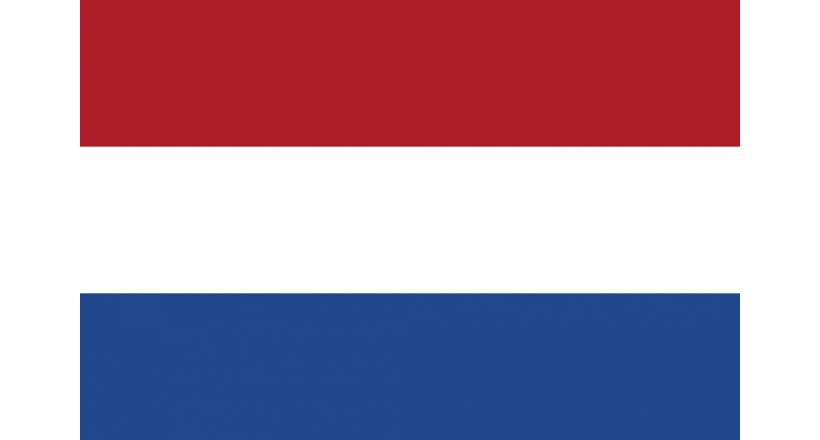 Netherlands (in Dutch : Nederland  ˈNe: dərˌlɑnt ) is a constituent state that forms the European part of the Lowland Kingdom (in Dutch: Koninkrijk der Nederlanden), which formally consists of a European part comprising twelve provinces , located in northwestern Europe , and the Caribbean part [note 1] consisting of three islands at sea Caribbean in Latin America . The European part borders the North Sea to the north and west, Belgium to the south and Germany to the east, and shares its maritime borders with Belgium, Germany and the United Kingdom . The system of government in the Netherlands is a parliamentary democracy , with its official capital being Amsterdam , while the king and government are based in The Hague . [22] The port of Rotterdam is the largest in Europe - the size of the three that follow together - and was the largest in the world between 1962 and 2004. The name Holland is often used to refer to the whole kingdom of the Lowlands.