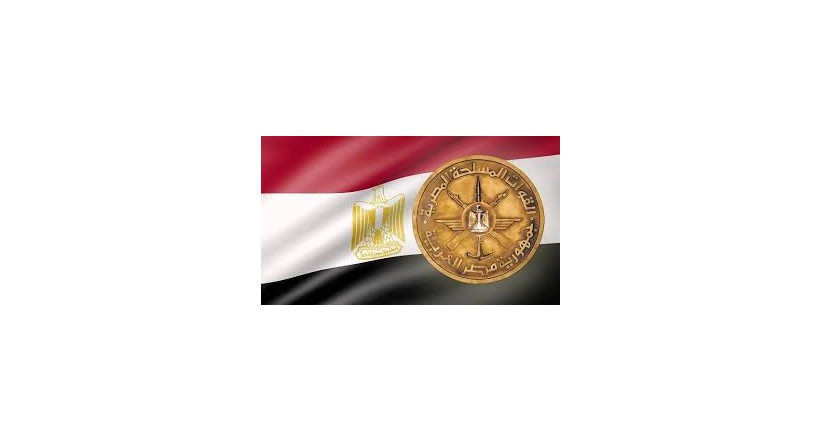 The Egyptian armed forces are the regular armed forces of the Arab Republic of Egypt and the oldest regular armies in history, where the first wars began in 3400 BC. By the King Mina for the unification of Egypt. [At present the Egyptian armed forces are divided into three main branches: Naval Forces, Air Force, and Air Defense Forces, previously joined by a separate command of the ground forces on March 25, 1964 but formally canceled after the 1967 war to return Command units and land formations directly to the chief of staff of the armed forces.
The armament of the Egyptian armed forces varies between Eastern and Western sources through mutual military cooperation with several countries, led by the United States, Russia, France, China, Italy, Ukraine and Britain. Many equipment is also manufactured locally in Egyptian war factories.  The Egyptian armed forces celebrate their anniversary on October 6 each year in commemoration of the October War victories.