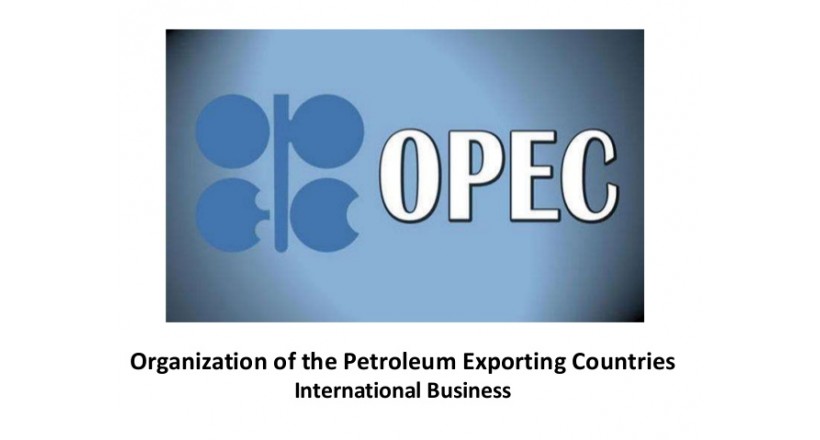 The idea of ​​establishing the Organization of Petroleum Exporting Countries emerged during the first Arab Petroleum Conference held in Cairo in April 1959, where the delegations of the oil exporting countries discussed participating in the conference, whether Arab members or non-Arab members Observers, the idea of ​​establishing the organization and its objectives.
The organization was established on September 10, 1960, in a meeting held in the Iraqi capital Baghdad in the presence of Saudi Arabia, Kuwait, Iran, Iraq and Venezuela, where they signed the agreement (1691), Libya (2691), Indonesia (2691), the United Arab Emirates (1967), Algeria (1996), Nigheria (1791), Ecuador and Gabon , Gabon withdrew in January 1995, Indonesia suspended its membership in 2009, and the membership of the organization is now 12 members (Algeria, Angola, Iran, Iraq, Kuwait, Libya, Nigeria, Qatar, Saudi Arabia, United Arab Emirates, Venezuela, Ecuador), based in the Austrian capital Vienna.
In 1962, OPEC was admitted to the United Nations as a specialized governmental organization under resolution 6363.