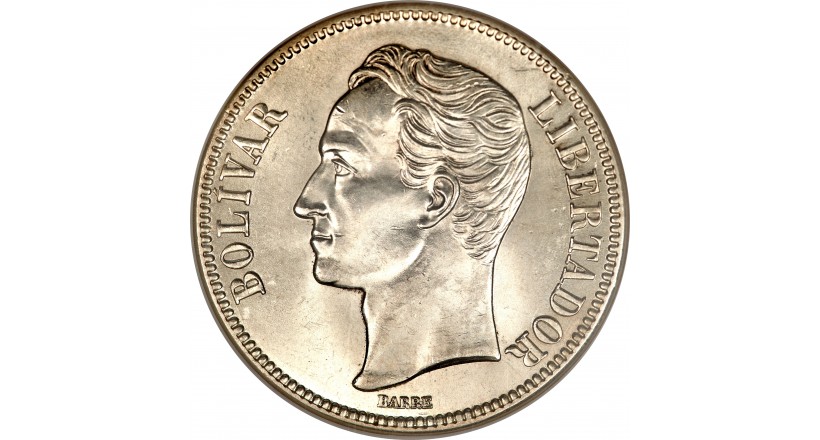 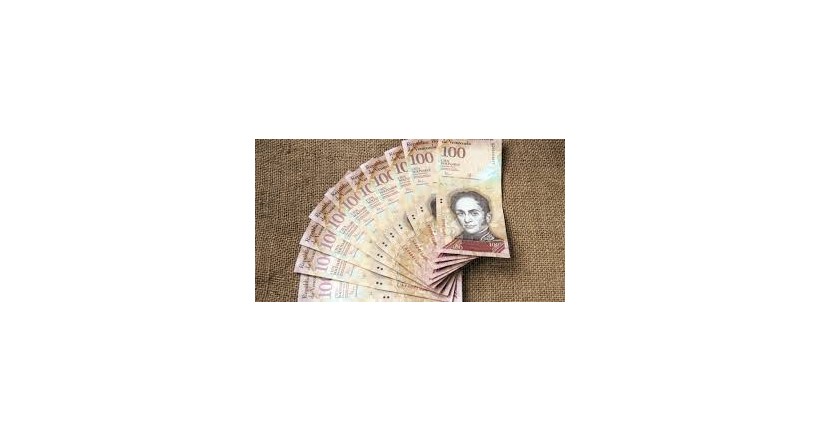 The bolívar is named after the hero of Latin American independence Simón Bolívar. The bolívar was adopted by the monetary law of 1879, replacing the short-lived venezolano at a rate of five bolívares to one venezolano. Initially, the bolívar was defined on the silver standard, equal to 4.5 g fine silver, following the principles of the Latin Monetary Union. The monetary law of 1887 made the gold bolívar unlimited legal tender, and the gold standard came into full operation in 1910. Venezuela went off gold in 1930, and in 1934, the bolívar exchange rate was fixed in terms of the U.S. dollar at a rate of 3.914 bolívares = 1 U.S. dollar, revalued to 3.18 bolívares = 1 U.S. dollar in 1937, a rate which lasted until 1941. Until 18 February 1983 (now called Black Friday (Viernes Negro) by many Venezuelans), the bolívar had been the region's most stable and internationally accepted currency. It then fell prey to high devaluation.

Exchange controls were imposed on February 5, 2003, to limit capital flight. The rate was pegged to the U.S. dollar at a fixed exchange rate of 1,600 VEB to the dollar.