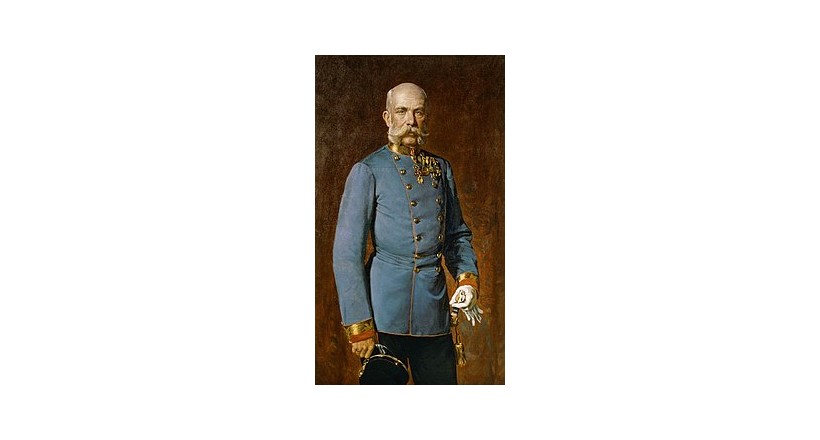 Franz Joseph I (18 August 1830 - 21 November 1916 ) Emperor of Austria-Hungary Born in the SchönbrunnPalace in Vienna as the eldest son of Archduke Franz Karl , he took over the reins in 1848 and marriedElizabeth in 1853. Bavaria

In 1887, his brother, Archduke Rudolf , committed suicide in 1889, and his brother Carl Ludwig , the Crown Prince, died in 1896 after suffering an illness due to drinking contaminated water during his journey to The Holy Land.

Two years after his brother's death, his wife, Elizabeth, was killed in Geneva by an Italian dissident and then the process of inheriting the throne became complicated.

Thus, his nephew Karl Ludwig , Franz Ferdinand, who became the next Crown Prince, but because of his marriage to Sophie Schotik Morgan , was born in the wedding of German Kaiser Wilhelm II and Russian Kaiser Nicholas II . However, Emperor Franz Josef His wedding party in 1900 and also his funeral after he was assassinated in 1914 in Sarajevo by a hard-line Serbian student was the main cause of World War I.After World War I broke out, the emperor died on November 21, 1916 after a 66-year rule Grandson of his younger brother Carl I.