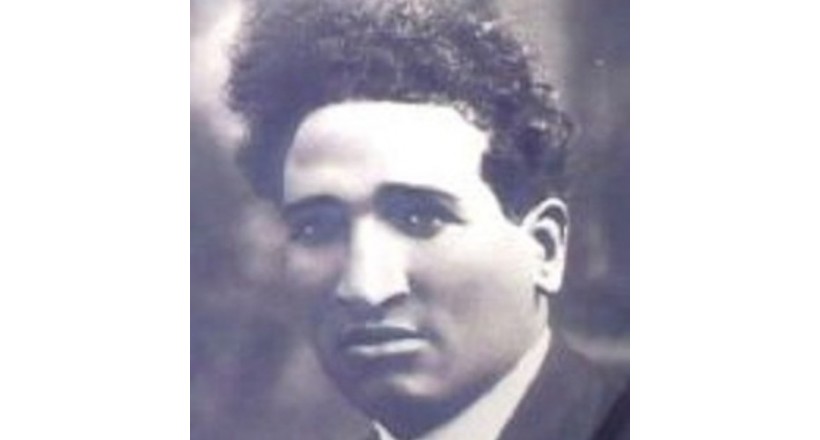 His real name is Mr. Darwish Al-Bahr, who is a rejuvenator of music and the founder of musical renaissance in Egypt and the Arab world. Sayed Darwish was born in Alexandria on 17 March 1892 and died on 10 September 1923. He began to sing with his friends composed by Sheikh Salama Hijazi and Sheikh Hassan Al Azhari. He joined the religious institute in Alexandria in 1905 and then worked in singing in cafes. His production in his short life from the different templates dozens of roles and forty pages and a hundred Taboukp and 30 plays and opera. In the period in which Sheikh Sayed Darwish worked on theaters, he quoted from the words of the leader Mustafa Kamel some of his words and made them familiar with the national anthem