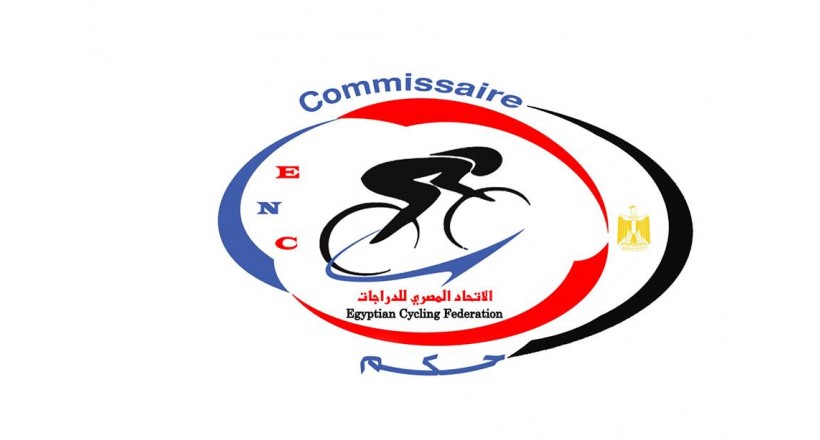 The World Cycling Championship is an annual competition organized by the International Cycling Federation, since 1927 for men and since 1958 for women. The championship is held at the end of the sports season and includes a series of road racing competitions, such as tropical races and races against the clock, in adult and young classes and under 23 years.
During the tournament, the cyclists compete in their national teams, unlike the World Orbiter, where teams compete.
The competition, in each category separately, gives a winner's shirt to the winner throughout the following season.
Most riders win the world championship, Italian Alfredo Pinda, Belgians Ede Mirex, Rick Van Steinbergen and Spaniard Oscar Freire. The sport activity started in Egypt at the beginning of the 20 th century, specifically in 1920 through the Egyptian Clubs Association, which supervised the sport of athletics, swimming and cycling. The Egyptian Cycling Federation moved from the former federation in 1930 and registered its activities in the International Cycling Union in 1935. In 1940, the first Egyptian board of directors was appointed, consisting of Messrs. Fuad Pasha Anwar, Abdel Ghani Abidin and Mohsal El Bagouri. The Union's activity in this phase is concentrated in the cities of Cairo