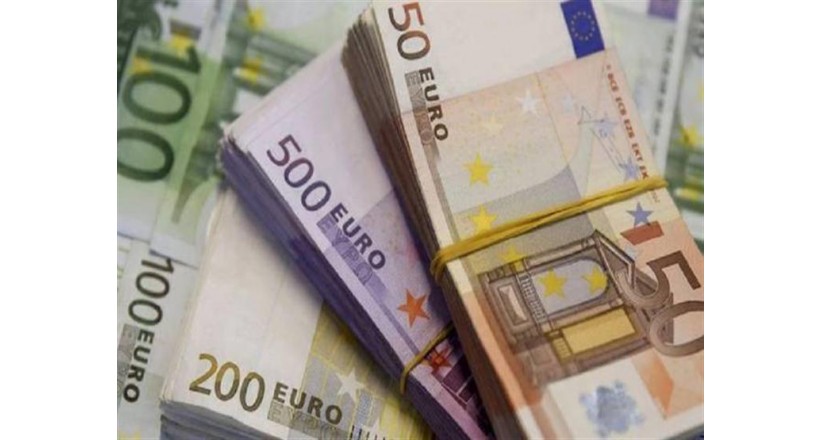 Starting in 1999 , the euro began to be traded on the banking level. From January 1, 2002, the euro was replaced by the currencies of the countries that joined the euro implementation agreement and have since become their official currency. The euro is divided into 100 cents .