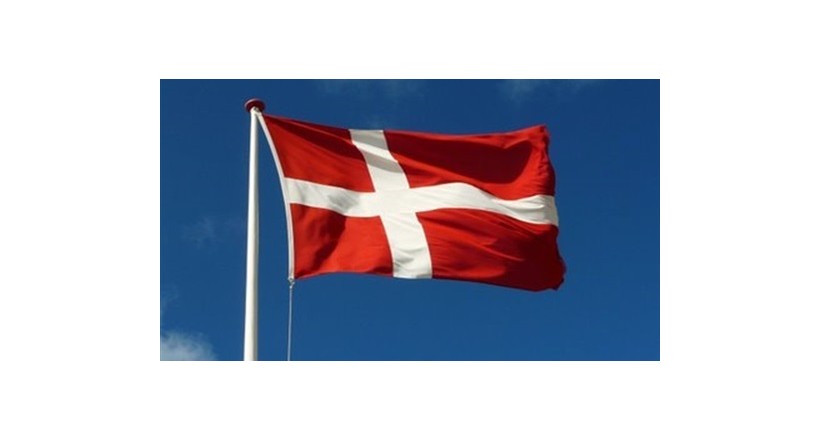 The Swiss Union is a federal republic of 26 cantons , with Bern as the seat of the federal authorities. Switzerland is located in western Europe , bordered by Germany to the north, Franceto the west, Italy to the south, Austria to Liechtenstein to the east. The Swiss Confederation was formed over several centuries, but since the end of the 13th century it has been characterized by its neutrality and its avoidance of wars with its neighbors. Although it is located in the heart of the European continent , it is distinguished from most of its neighbors by its religious and linguisticdiversity and its adherence to the practice of direct democracy .

Switzerland is also the cradle of the Red Cross ; it is home to a large number of international organizations, including the second largest United Nations office. At the European level, it is a founding member of the European Free Trade Association (EFTA) ; part of the Schengen region , and although it is neither a member of the European Union nor of the European Economic Area, Switzerland is one of the richest countries in the world in terms of GDP per capita , The highest wealth of an adult (financial and non-financial assets) from any country in the world.  Zurichand Geneva have been classified as the second and eighth cities among the highest in quality of life in the world . It is the 19th largest economy in terms of nominal GDP and 36 in PPP .

Switzerland is a country based on respect for minorities and on direct democracy , which ultimately led to a federal system of 26 provinces or as is known as Canton , which converges on harmony and solidarity among them. Although they differ in identity , they share a common interest. It is worth noting that the European Union does not have to adopt the Swiss experience if it is to succeed. There is a similarity between Swiss federalism and the European Union except finance, defense and foreign policy, although modern Switzerland was formed in 1848. In Switzerland, there is no single official language ; there are four languages, and there is no single culture; there are many diverse, rich and contradictory cultures Among them. Some citizens speak French , live and work in an open city like Geneva , with more than 200 international organizations. Some of the rural population live in mountain villages in Canton-Ore . They speak German , but only among the Japanese and Brazilians, but they have a history of the country's successes and a democracy that dates back more than 700 years.

Switzerland has four major linguistic and cultural areas: German , French , Italian and Romantica . Although the majority speaks German , they do not form a nation in the sense of a common ethnicor linguistic identity , but have a strong sense of belonging to a country founded on a common historical background and common values (Federal and direct democracy)  taken from the Alpsas its symbol. Switzerland celebrates its national day on August 1 of each year, which coincides with the date of the creation of the Swiss Union on August 1, 1291