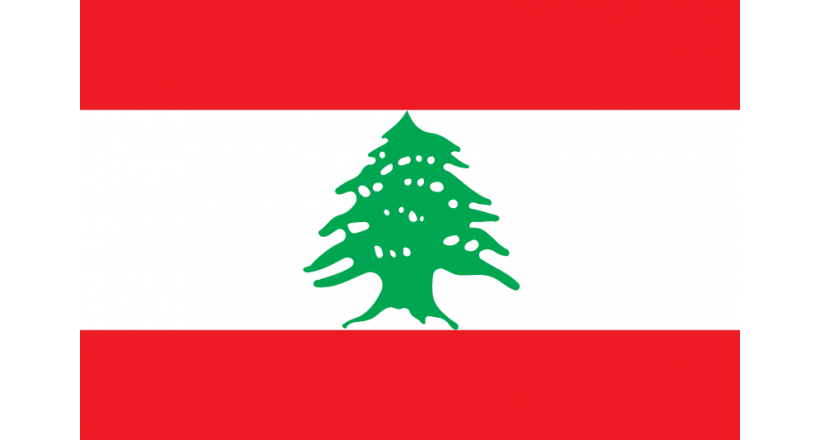 The Republic of Lebanon is one of the Arab countries in the Middle East in western Asia .Bordered by Syria from the north and east , and occupied Palestine - Israel  from the south , overlooking the west on the Mediterranean Sea . It is a democratic, republican, sectarian state .Most of its population is Arab Muslims and Christians . Unlike most Arab countries, there is an effective presence of Christians in public and political life. The number of Lebanese emigrants is estimated to be twice the number of Lebanese residing in the world since the days of the Phoenicians

Lebanon has long faced a multiplicity of civilizations in which it has crossed or occupied its territory for its central position between the North , the Arab South, the Asian East and the West Africa , and this is the average location of the most important reasons for the diversity of cultures in Lebanon, and at the same time the causes of war and conflict throughout the ages. And a fateful conflict with Israel . The oldest evidence of human settlement in Lebanon and the emergence of civilization on its land to more than 7000 years.

In the past, the Phoenicians inhabited the present land of Lebanon with part of the land of Syria and Palestine . These Sami people took from their navigation and trade a profession, and their civilization flourished for almost 2,500 years (from about 3000 until 539 BC). Many ancientcivilizations and peoples have settled in Lebanon, such as the ancient Egyptians , the Assyrians , the Persians , the Greeks , the Romans , the Byzantines , the Arabs , the Crusaders , the Ottoman Turks , and the French .

The nature of Lebanon's mountainous terrain, like most of the mountains of the Levant, has been a sanctuary for oppressors in the region since ancient times. At the same time, its climate and beauty have become attractive to tourists from the surrounding countries, which has revived its economy even in the darkest of crises. Its economy depends on tourism and banking services.65% of the total GDP.

Lebanon is one of the most important banking centers in Western Asia, and when it reached the height of its prosperity, it became known as "Switzerland of the East". strength and stability of its financial position at the time and its diversity attracted so many tourists that Beirut became known as Paris East. After the end of the civil war, many attempts were made to rebuild and rehabilitate the national economy and develop all infrastructure. Some of them succeeded. Most Lebanese banks avoided the labyrinth of the global economic crisis of 2007, which affected most companies and banks around In 2009 , Lebanon experienced economic growth of 9% despite the global economic recession and received the largest number of Arab and European tourists in its history.

Lebanon is famous for its pioneering and ancient educational system which allows the establishment of educational institutions from different cultures and promotes education in different languages ​​as well as Arabic . His sons played a major role in enriching the Arab and international cultures in the fields of science, arts and literature and were among the pioneers of journalism and media in the Arab world