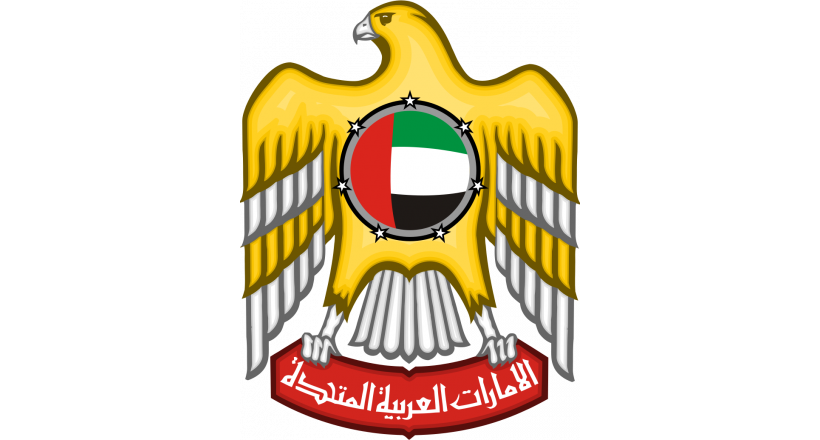 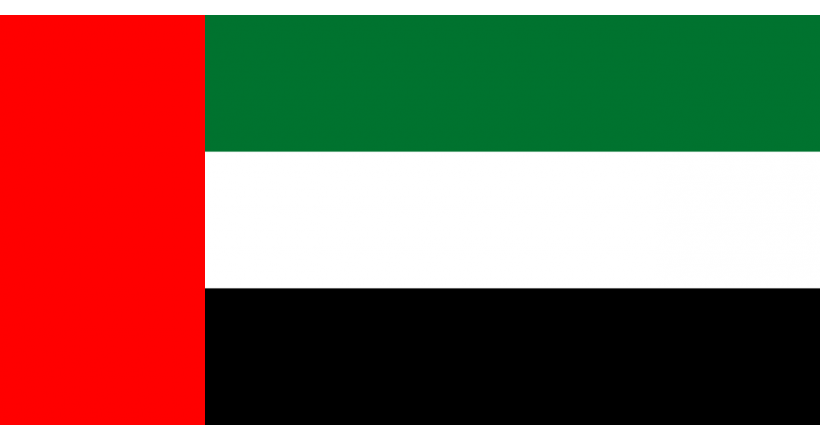 The United Arab Emirates is a federal state located in the east of the Arabian Peninsula in southwestern Asia. Itoverlooks the southern shore of the Arabian Gulf. It has a common maritime border from the northwest with the State of Qatar and from the west the land and sea borders with Saudi Arabia and the southeast with Oman . 1971 The United Arab Emirates was known as the Trucial States or the coast of Oman, referring to a 19th-century truce between the United Kingdom and many Arab sheikhs. The name of the pirates' coast was also used in reference to the UAE in the region from the early 18th to early 20th century . a The political system in the United Arab Emirates based in the Constitution of 1971 from several bodies linked to a complex management. Islam is the official religion and Arabic is the official language.

The contemporary UAE is part of the region that has historically been known as the Amman Region and ismentioned by many Arab historians and writers, including the Sultanate of Oman and the United Arab Emirates. The history of the modern state is part of Omani history . And the Arab comprehensive Before the birth of the United Arab Emirates was the region called the sheikhs of the Omani coast, and then called colonization of the coast of the pirate, and then changed the name to become the sheikhs of the coast of the migratory  . The history of the UAE is divided into six main stages through successive eras. Its history is not separated from the history of the region around it in many stages. Its history was full of events and developments, ranging from war and peace. In peace, the fleets of the region's inhabitants and their maritime expertise played a major role in reviving trade between theoceanic countries India from Asia and Africa and Europe through conventional trade routes, but it seems that this was also a cause of war in the region.

Is ranked seventh in the world in terms of its oil reserves  and the UAE has one of the most developed economies in West Asia. The UAE economy ranks 22nd in the world in market exchange rates and is the second largest purchasing power per capita One is relatively high in the Asian Human Development Index and ranked 40th globally . The United Arab Emirates is classified as a high-income developing and developing economy through the International Monetary Fund. The UAE government system is a constitutional federal system. The UAE is a founding member of the Gulf Cooperation Council League of Arab States, the United Nations , the Organization of the Islamic Conference , OPEC and the World Trade Organization .