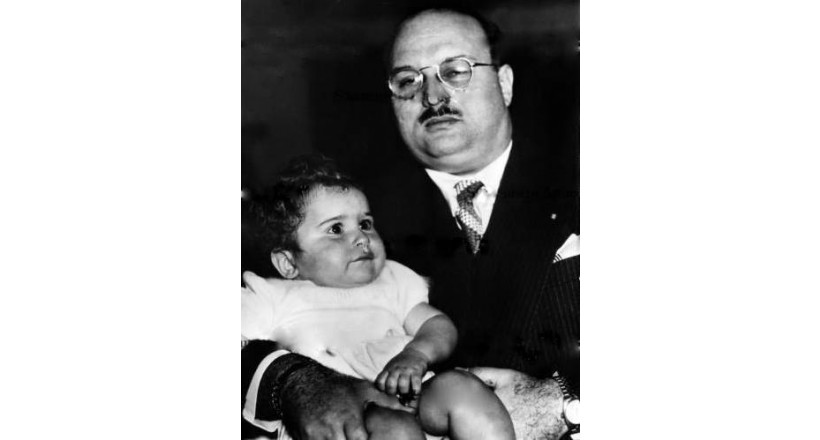 Is the son of King Farouk of his second wife, Queen Nariman, and the birth of his father's desire to have a male child to inherit the throne, and gave the doctor who oversaw the birth of the title of Pashawis. After his birth, he fired at the night of Cairo artillery shots announcing the birth of the first child of King Farouk before the birth of natural one month, and declared crown prince, and this made Prince Mohammed Ali Pasha Tawfiq crying after he heard the shots of the cannon and knew that the throne of Egypt went away from him after That he was crown prince since Farouk took power. Prince Mohammed Abdel Moneim also felt the same feelings, especially since he was considered the third in the order of the throne because of age, then he was fifty-two years old, while Muhammad Ali Pasha Tawfiq at the age of seventy-fifth.