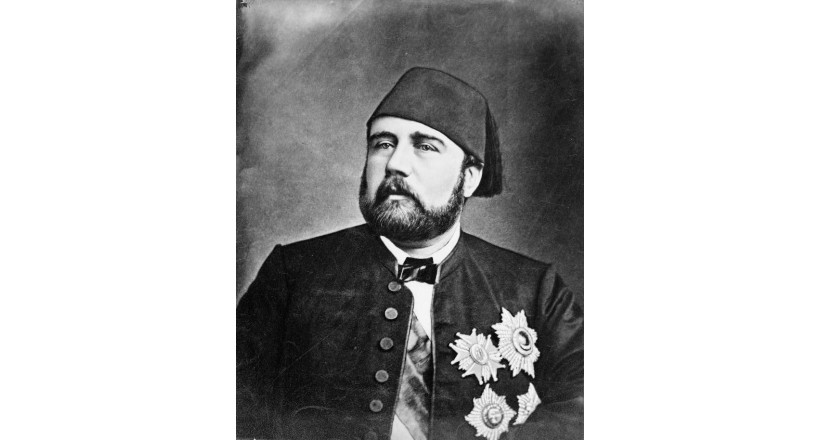 The mixed courts are courts founded by Khedive Ismail in October 1875. The first of the great Khedive plans in Egypt was designed by Nubar Pasha (January 1825, Izmir, the Ottoman Empire - January 14, 1899, Paris) to be acquired by nationals of European countries, With the local Egyptian judiciary. Mixed tribunals led to the reform of Raikali's criminal justice system that prevailed in Egypt in the 19th century, when the consular courts competed with state courts and legitimacy over jurisdiction. The completion of the Suez Canal (1869) and the development of cotton trade attracted many foreign interests and foreign nationalities to Egypt.