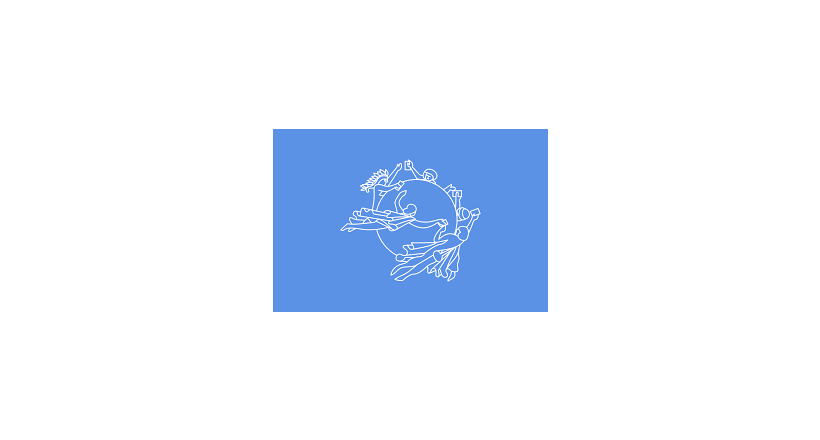 Established on 9 October 1874, in the Swiss capital Berne. It is the second oldest international organization in the world. It has 192 countries. It is the main forum for cooperation among postal sector actors . UPU became a United Nations specialized organization (UN) on 1 July 1948. As such, UPU contributes to the development of United Nations policies and activities aimed at promoting social and economic development.

World Postal Day is celebrated on 9 October, the anniversary of the Universal Postal Union (UPU).