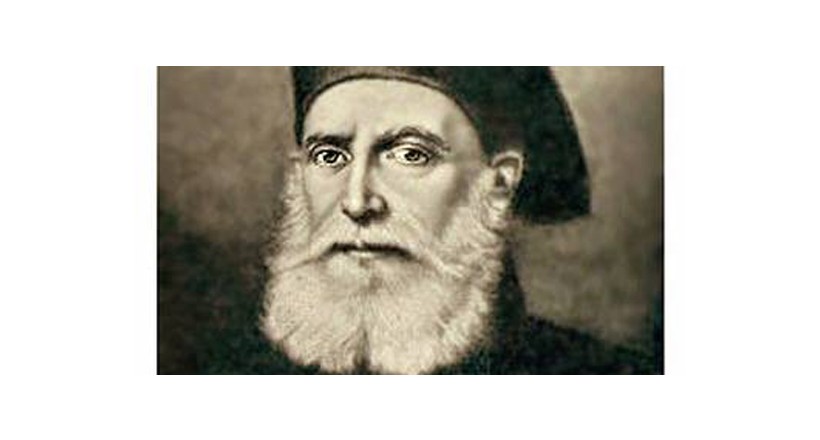 Ibrahim Pasha bin Mohammed Ali Pasha, son of Ibrahim Agha (1789 - November 10, 1848), the eldest son of the governor of Egypt, Muhammad Ali Pasha. He was installed on the throne on behalf of his father from 2 March to 10 November 1848. Led a massive military campaign on the center of the Arabian Peninsula and wiped out the first Saudi state. Then he was appointed commander of the army against the revolution of the Greeks who went out to the Ottoman Empire to win independence, Vtnal strongholds and put down their revolution, which remained from 1825 to 1828, but the arrival of French soldiers Balmora forced him to evacuate Greece. And when Mohammed Ali greeded the property of the Ottoman Empire in Sham sent him with a strong army opened Palestine and the Levant and through the Taurus Mountains until he reached the "Koutahih" by the years of 1832 and 1833, and when the renewed fighting in 1839 between the Egyptians and the Turks won and defeated them overwhelming defeat in the Battle of Nassib, 1839 and the sheep of many weapons of the Ottomans, but European countries deprived him of his Fatah and forced him to evacuate all the parties that had opened.

Centenary of the death of Ibrahim Pasha ( 10 Mills )
Send Message