The God Anubis ( God of Mummification) 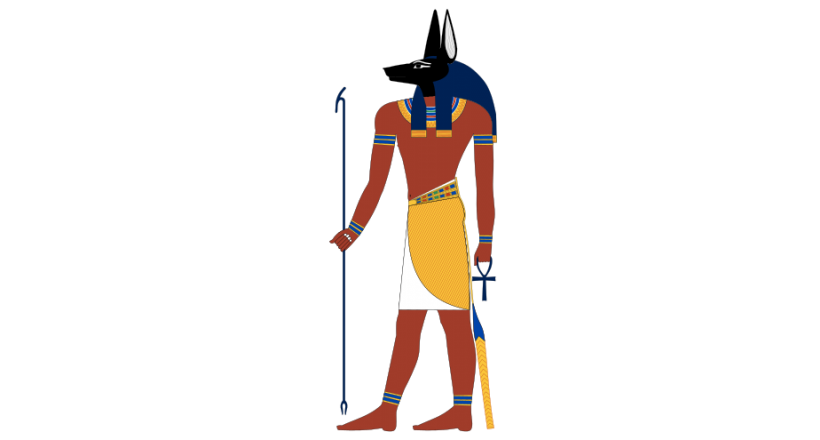 He became the God of mummification because he mummified Osiris and became master of the knowledge of mummification. He was also called the master of cemetery because he was the one to lead the dead to the underworld and guard the cemeteries, he was depictedas a human with the head of a jackal always roaming around the graveyards. Anubis had several temples the most famous of which was in the city of Kinopolis " city of the dogs" in middle Egypt. He has a beautifully decorated compartment in Dier-Bahary Temple built by Queen Hatshepsut.