The God Horus (God of the sky) 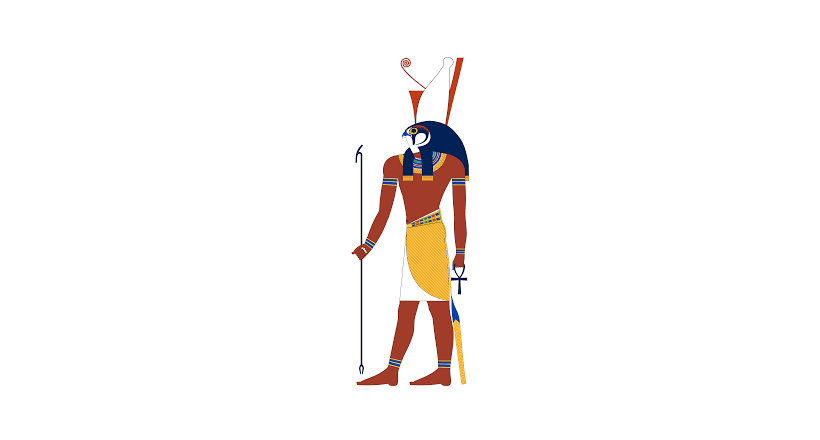 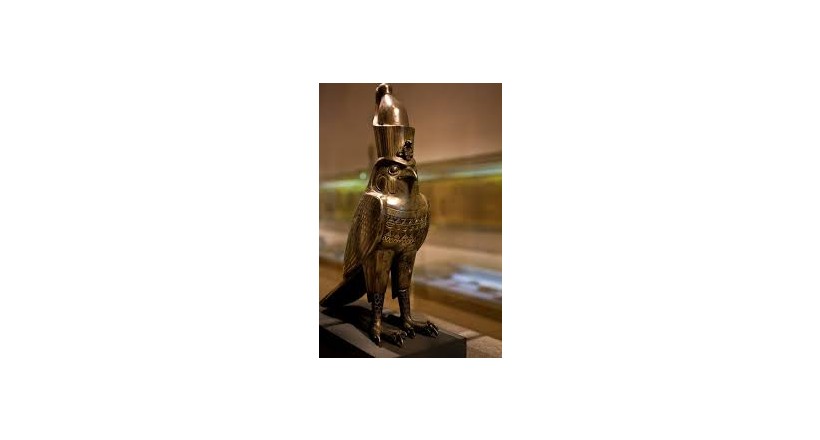 Horus is always shown as a human with a head of a falcon wearing the double crown of Nourth and South, He was the God of the sky and his name means the sublime. Horus is the son of Isis and Osris, the heir to the throne of the world after his father. Originallyhe was the deity of the Delta while his Uncle Seth  was the deity of Upper Egypt; through both characters Egyptians created the 'Pharaoh' even though the title was later confied to Horus. He was worshiped in several cities including Nekhen, now a days 'El-Kom El-Ahmer', the city of 'Bekht' now a days 'Damanhour', and the city of Edfu.