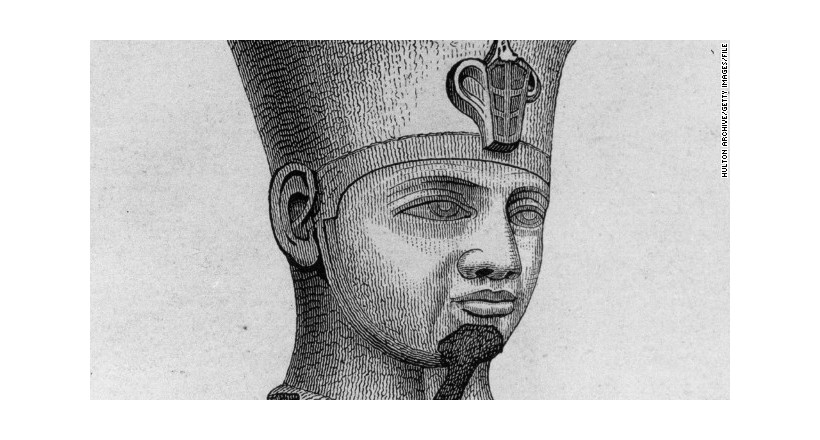 He is the second King of the 20th dynasty and son of king Set Nekht, founder of the dynasty, He very much took Ramses II as a role model and as a result, took his name and built many temples. He is considered the last great Egyptian pharaons of the 20th dynasty because of his victory against the sea people as he drove them out of Egypt. He built a gigantic temple in Luxor on the west Bank, Madinet  Habu.