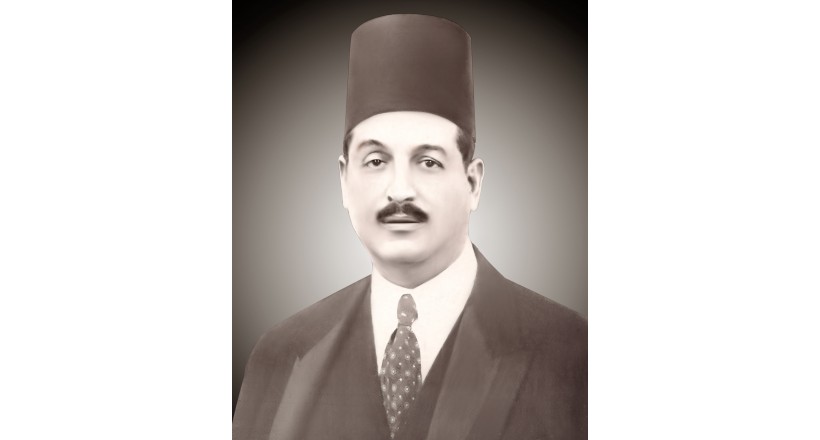 Dr. Abdel Hamid Badawi Pasha (13 March 1887 – 4 August 1965) was born in Alexandria, Egypt. He was a prominent jurisprudence and legislator on both the national and international arenas.

In 1916, Dr. Badawi joined the Ministry of Justice where he served until 1920 as Deputy Director of the Egyptian Courts Division. Subsequently, he was selected to serve in key government positions which included: Civil Courts Judge, Secretary General of the Council of Ministers, Councilor at the Litigation of the State (Contentieux de l'etat) Court (when he participated in drafting the 1923 Egyptian Constitution), Head of the Litigation of the State Court (1926-1940), Minister of Finance (1940-1942), and Minister of Foreign Affairs (1945-1946). In 1945 he headed the Egyptian delegation to the UN Conference on International Organization and was co-signor of the UN Charter on June 26, 1945.