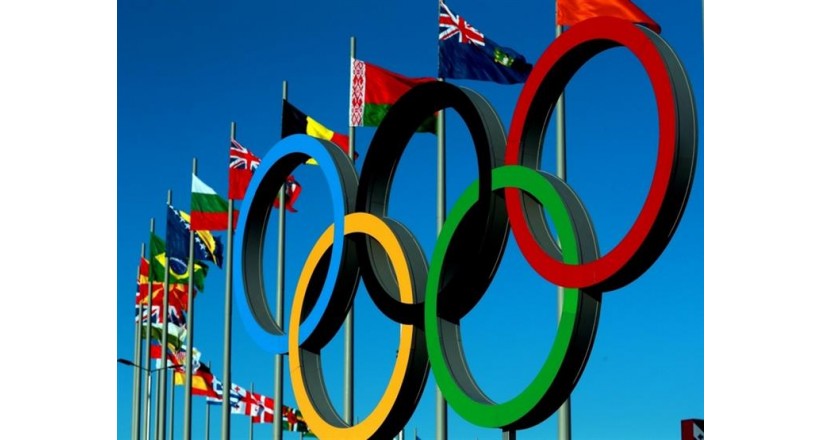 Olympics or Olympics An international sporting event involving summer and winter sports, where athletes of both sexes participate in different competitions and represent different countries. This event is currently organized every two years in even years, alternating between the summer and winter games after the two competitions were held in the same year until 1992 and were stopped during World War I as well as during World War II. The ancient Olympic Games were held in Olympia, Greece, from the 8th century BC until the 5th century AD. Baron de Coubertin founded the International Olympic Committee in 1894 through the Olympic Congress. Since then, it has been the governing body of the Olympic Movement and its structure and procedure is determined by the Olympic Charter.