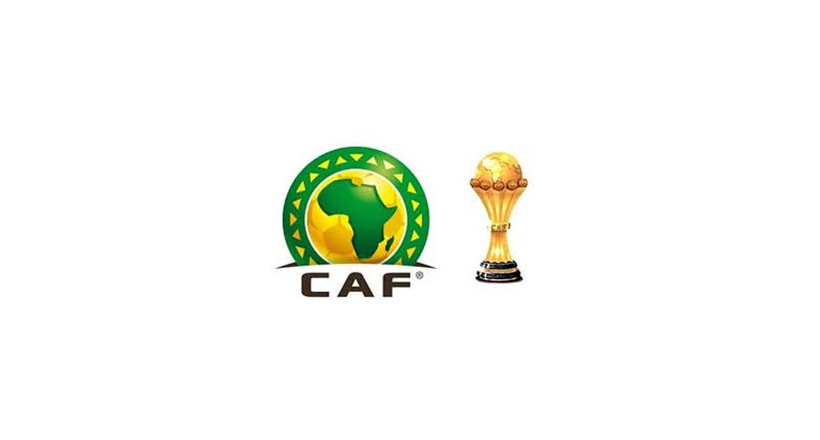 The African Cup of Nations is a tournament organized by the African Confederation of African Football every two years among African countries qualifying to determine the champion of the African continent and ranked the third tournament in the world after the World Cup and the European Nations Cup for the intensity of its competitions, where the teams that qualify for the finals of the elite of African players The best players in the European clubs as well as the best players in the African continent. The tournament was established in 1957 and was the first country to be hosted by Sudan. The record-holder country is Egypt with seven championships, followed by Cameroon with five championships.