International day of the child 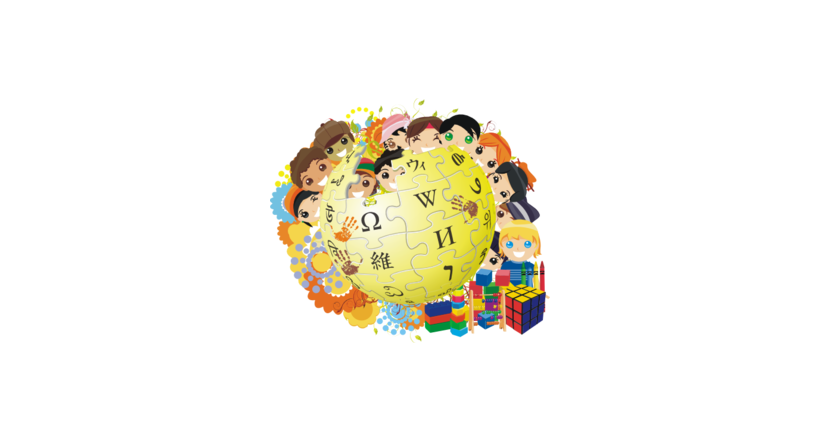 World Children's Day was established in 1954 and is celebrated on 20 November each year to promote international networking, awareness among children around the world and to improve the well-being of children. ... It is also the date of 1989 when the United Nations General Assembly adopted the Convention on the Rights of the Child

Since 1990, World Children's Day marks the anniversary of the adoption by the United Nations General Assembly of the Declaration and the Convention on the Rights of the Child.