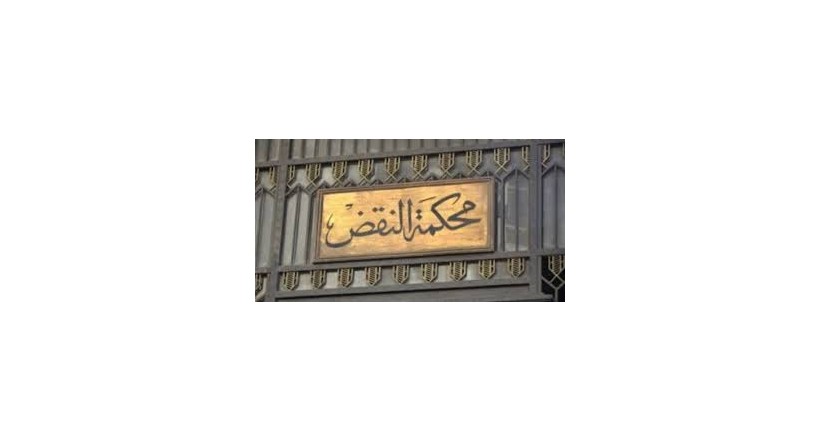 The Egyptian Court of Cassation is a single court nationwide, based in the High Court of Justice in Cairo, and established on May 2, 1931. It is the highest court in the Arab Republic of Egypt, and represents the summit of the judicial pyramid in it, and its mission is to work to unify the application of the law in the Egyptian courts; it does not repeat Adjudication of disputes that have been submitted to the courts below them, they are sufficient to monitor the rulings issued by those courts to monitor the extent of their compatibility with the law. However, the Court of Cassation can adjudicate the dispute before it, in its capacity as the subject matter court rather than a court of law as it was originally, if the dispute is brought before it for the second time, according to the amendment No. 74 of 2007 to Article 39 of Law No. 57 of 1959.