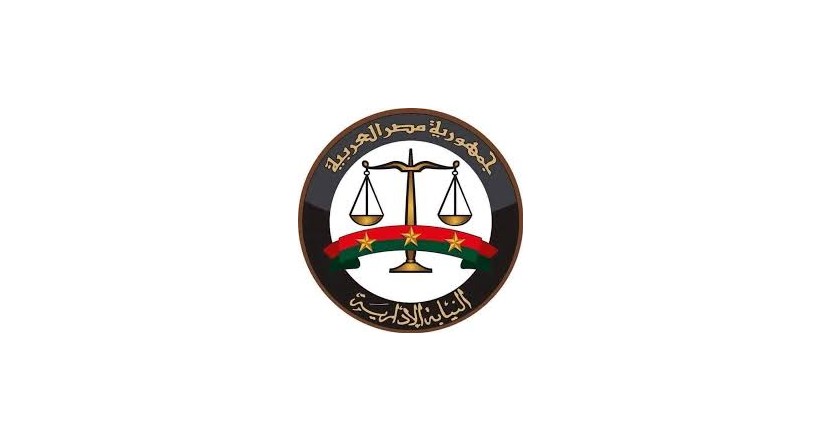 The Administrative Prosecution is the judicial body charged with the investigation of offenses and disciplinary offenses. It also acts as the prosecution authority and the sole prosecution authority before the disciplinary courts. It also acts as the authority to challenge the above-mentioned courts before the Supreme Administrative Court. Issued by the Disciplinary Courts for review and examination with a view to verifying the validity of their decision to bring the rule of law to the optimum of the crimes before them