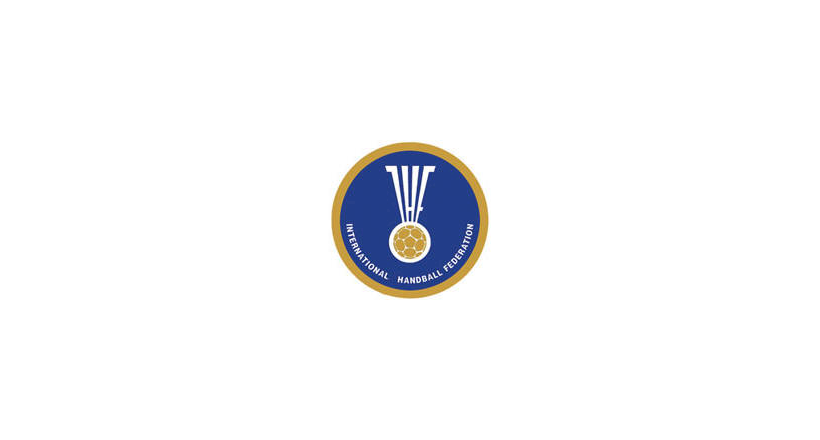 The World Handball Championship for Men is a two-year handball tournament that began in 1938 in Germany and four European teams competed in one stage to determine the winner. 16 years later the second edition was held in Sweden. European teams have dominated the competition throughout their history, with no non-European country winning medals. But that changed in 2015 as Qatar reached the final and won the silver medal for the first time