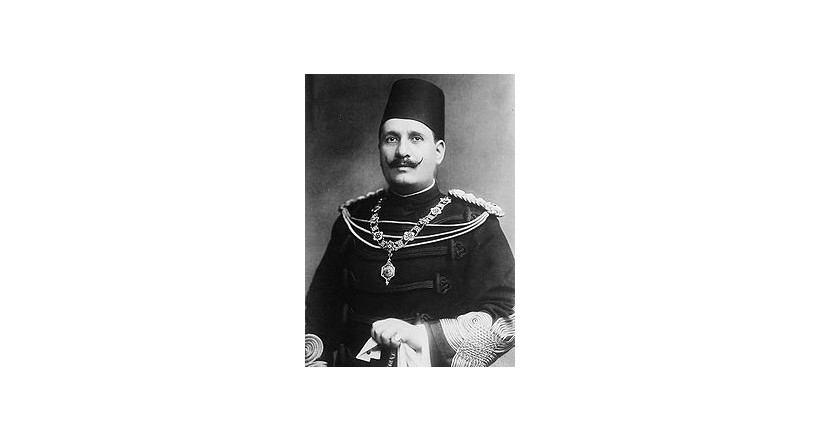 Fuad , 26 March 1868 – 28 April 1936) was the Sultan and later King of Egypt and Sudan, Sovereign of Nubia, Kordofan, and Darfur. The ninth ruler of Egypt and Sudan from the Muhammad Ali dynasty, he became Sultan of Egypt and Sudan in 1917, succeeding his elder brother Sultan Hussein Kamel. He substituted the title of King for Sultan when the United Kingdom recognised Egyptian independence in 1922. His name is sometimes spelled Fouad.