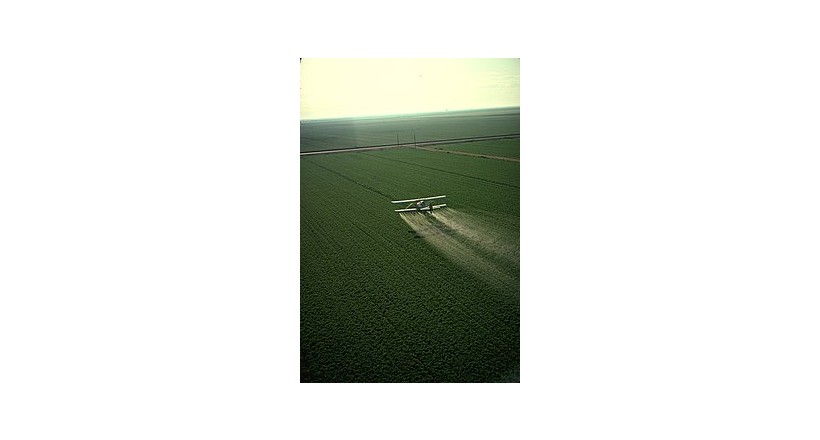 The Green Revolution, or Third Agricultural Revolution, refers to a set of research and the development of technology transfer initiatives occurring between 1950 and the late 1960s, that increased agricultural production worldwide, particularly in the developing world, beginning most markedly in the late 1960s. The initiatives resulted in the adoption of new technologies, including high-yielding varieties (HYVs) of cereals, especially dwarf wheats and rices, in association with chemical fertilizers and agro-chemicals, and with controlled water-supply (usually involving irrigation) and new methods of cultivation, including mechanization. All of these together were seen as a 'package of practices' to supersede 'traditional' technology and to be adopted as a whole.

Both the Ford Foundation and the Rockefeller Foundation were heavily involved.One key leader was Norman Borlaug, the "Father of the Green Revolution", who received the Nobel Peace Prize in 1970. He is credited with saving over a billion people from starvation. The basic approach was the development of high-yielding varieties of cereal grains, expansion of irrigation infrastructure, modernization of management techniques, distribution of hybridized seeds, synthetic fertilizers, and pesticides to farmers.

The term "Green Revolution" was first used in a March 8, 1968, speech by the administrator of the U.S. Agency for International Development (USAID), William S. Gaud, who noted the spread of the new technologies: "These and other developments in the field of agriculture contain the makings of a new revolution. It is not a violent Red Revolution like that of the Soviets, nor is it a White Revolution like that of the Shah of Iran. I call it the Green Revolution."