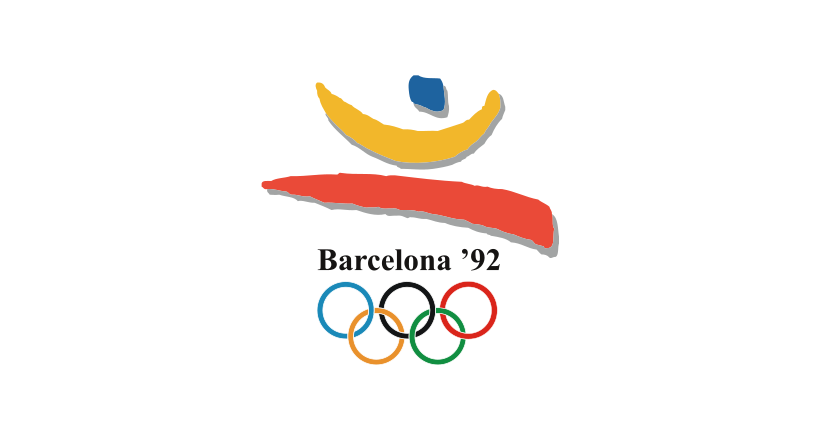 Beginning in 1994, the International Olympic Committee decided to hold the games in alternating even-numbered years; as a result, the 1992 Summer Olympics were the last competition to be staged in the same year as the Winter Olympics. The games were the first to be unaffected by boycotts since 1972 and the first summer games since the end of the Cold War.