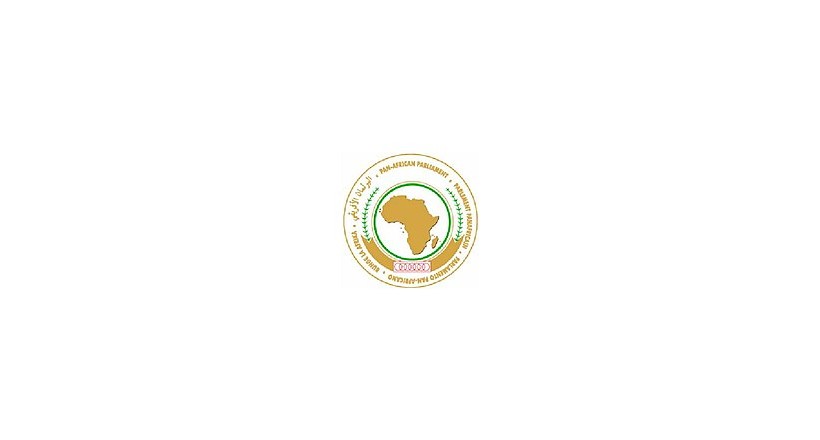 On 28 October 2009, the second legislature of the Pan-African Parliament opened its first ordinary session and began a new 5-year mandate. South African president, Jacob Zuma, gave the opening speech and called for the PAP to be given full legislative powers and its members elected by universal suffrage.