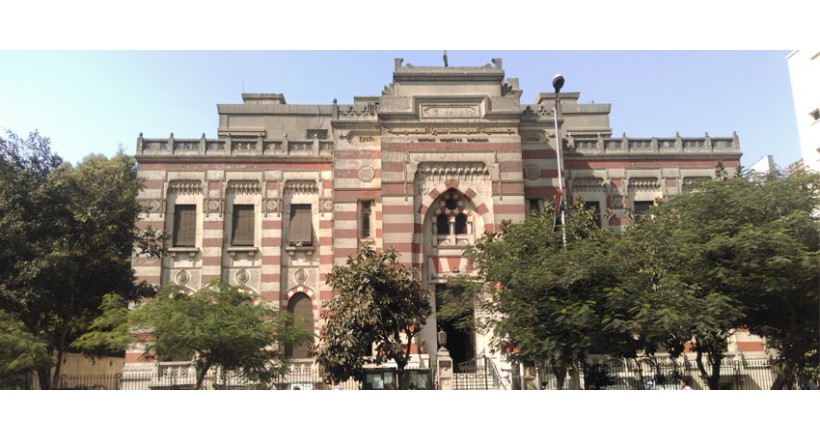 The Association of Egyptian Engineers was founded on December 3, 1920, the day that the first meeting of the Board of Directors of the Association was held, under the patronage of His Excellency Mahmoud Sami Bak, who was at the forefront of the establishment of the Association. "We are the signatories of this determination and we have steadfastly with God's help to establish a society to promote the engineering sciences in general and to cooperate in collecting the various information that make up his profession in particular. for this purpose)). It was the first of the founders' endeavors to obtain government recognition. On 22 Rabi Thani, 1341 (December 1922), a royal decree was passed to adopt the law of the Royal Society of Egyptian Engineers and to be covered by the government under its high patronage. And the number of members gradually increasing after it was 40 at the time of incorporation, arrived at the government's recognition to one hundred members