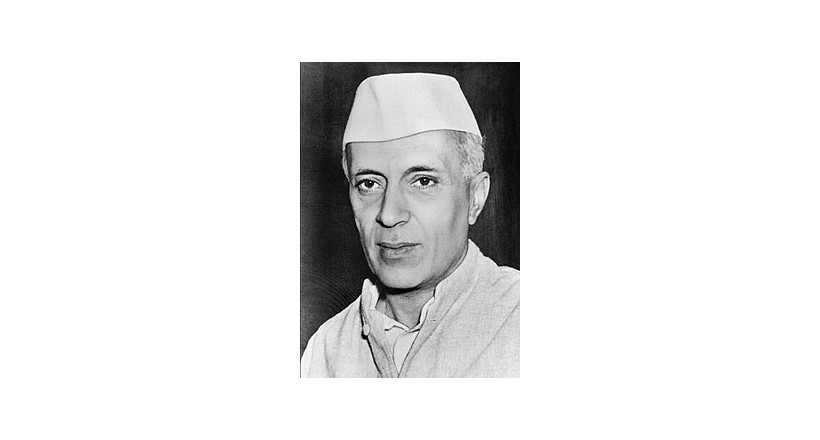 Jawaharlal Nehru (/ˈneɪruː, ˈnɛruː/;Hindustani: ; 14 November 1889 – 27 May 1964) was the first Prime Minister of India and a central figure in Indian politics before and after independence. He emerged as an eminent leader of the Indian independence movement under the tutelage of Mahatma Gandhi and served India as Prime Minister from its establishment as an independent nation in 1947 until his death in 1964. He is considered to be the architect of the modern Indian nation-state: a sovereign, socialist, secular, and democratic republic. He was also known as Pandit Nehru due to his roots with the Kashmiri Pandit community while many Indian children knew him as Chacha Nehru (Hindi, lit., "Uncle Nehru").

The son of Motilal Nehru, a prominent lawyer and nationalist statesman and Swaroop Rani, Nehru was a graduate of Trinity College, Cambridge and the Inner Temple, where he trained to be a barrister. Upon his return to India, he enrolled at the Allahabad High Court and took an interest in national politics, which eventually replaced his legal practice. A committed nationalist since his teenage years, he became a rising figure in Indian politics during the upheavals of the 1910s. He became the prominent leader of the left-wing factions of the Indian National Congress during the 1920s, and eventually of the entire Congress, with the tacit approval of his mentor, Gandhi. As Congress President in 1929, Nehru called for complete independence from the British Raj and instigated the Congress's decisive shift towards the left.