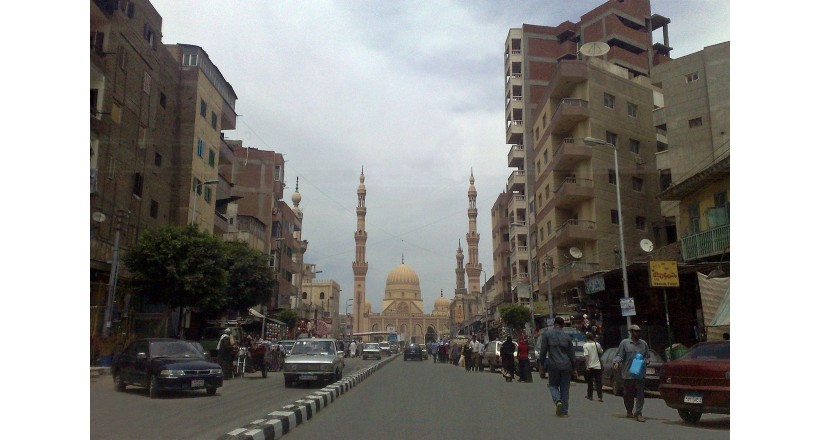 Tanta is an Egyptian city, and the capital of the province of Gharbia. 93 km north of Cairo and 120 km south of Alexandria. Called the old Arabs «Tntda», an important junction of the roads of iron and land and linked across the country good transport network.

It is the third of the Delta cities in terms of area and population after Mahalla Al-Kubra and Mansoura, and the most important streets of the Army Street (formerly the sea) and the streets of Al-Jalaa and copper street and Saeed Street and the street of the Directorate and Ali Mubarak Street. As well as a branch of Al-Azhar University and the University of Tanta, which includes many faculties in different disciplines, and there is a small zoo called Montazah, and the village of Khrassit Pharaonic and was named Khorst - the land of worship of God six Pharaohs - the god of evil. It is also home to the local Delta Canal. It is famous for the manufacture of sweets, salads, oils, soap, agricultural machinery, linen and textiles, and the agencies of major companies to concentrate in the central Delta, which facilitates distribution.