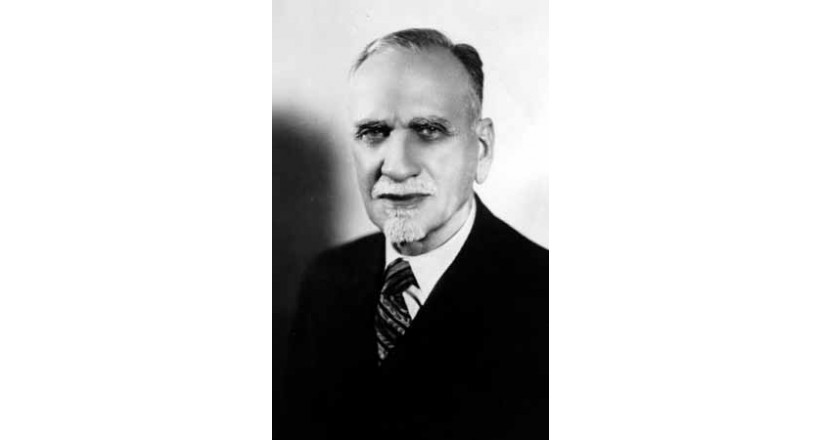 (1875 - December 5, 1960) is the second president of the Syrian Republic for the first two terms between 21 December 1936 and 7 July 1939 and the second of December 1949. The coup of Adib al-Shishakli was ended on December 24, 1951, Until September 6, 1955, to be the ninth ruler in Syria's modern history. He also held senior positions in the Syrian Republic. He formed the ministry twice, headed the Syrian General Conference, the Constituent Assembly, as well as the constitutional drafting committees. He was elected to the Office of the Homs several times. Al-Atassi belongs to a rich and well-known family in Homs. His father, Khalid al-Atassi, was the Mufti of Homs, studied in Istanbul and worked under the Ottoman Empire in Beirut and Homs. He was close to King Faisal I during the Syrian Arab Republic and later during the French mandate as a political activist Prominent demands for independence, especially after his founding and his leadership of the National Bloc Party, which played a prominent role in Syrian political life before 1963.

The Syrian historian Yusuf al-Hakim described him as a great and respectable person by all people of different tendencies and parties.